The word ‘ling long’ (elegant and fine) originates from the Ming dynasty.  With the publication of Ling long, the women’s magazine published in Shanghai, China from 1931-1937, the long held definition was transformed to indicate modern female style.

Ling long was a pocket-sized publication for the modern young women of the era, every budding young woman and female student had one in their possession.  While the ‘new woman’ was emerging around the world, this was also occurring in China, especially the cosmopolitan city of Shanghai.   Women were pursing education and sophistication while harnessing their sex appeal and chasing the latest fashion trends.  Much of the magazine’s content was focused on remarkable modern women, dating advice, hobbies, fashion trends, beauty secrets, movie stars, and advertisements of mostly western products.

Differentiating the Ling long girls from their international feminine cohorts was their Chinese culture and loyalty.  Resulting from this mixture of perspectives, Ling long was full of contradictions.  One article might encourage its young readers to never submit to marriage, followed by another providing instructions on how to be a good housewife.  Despite the wavering tone, the virtues of a modern woman were encouraged throughout.  According to Ling long, the modern woman’s appearance and essence were her definitive qualities.  Her outward appearance should be contemporary, but not overly extravagant.  Trumping looks, her brain and spirit where of the utmost importance.  She must never become a ‘flower vase,’ a colloquial term for women who assume the role of a decorative object.  This message to the young women of China in the 1930s is admirable and remarkable.  One must wonder how the content would change, or if it at all, if the publication were in print today.

Columbia University Libraries hosts a diverse group of digital collections .  Of its featured collections, is the digitization of the Ling long women’s magazine, which is the largest archive outside of China. The publication has been widely used by scholars and researchers as it provides a glimpse into the lives of Shanghai women in the 1930s.  Although there is not a translation available for each page, an interpreter is not required.  Most of photographs and illustrations speak volumes.  Enjoy their chat below. 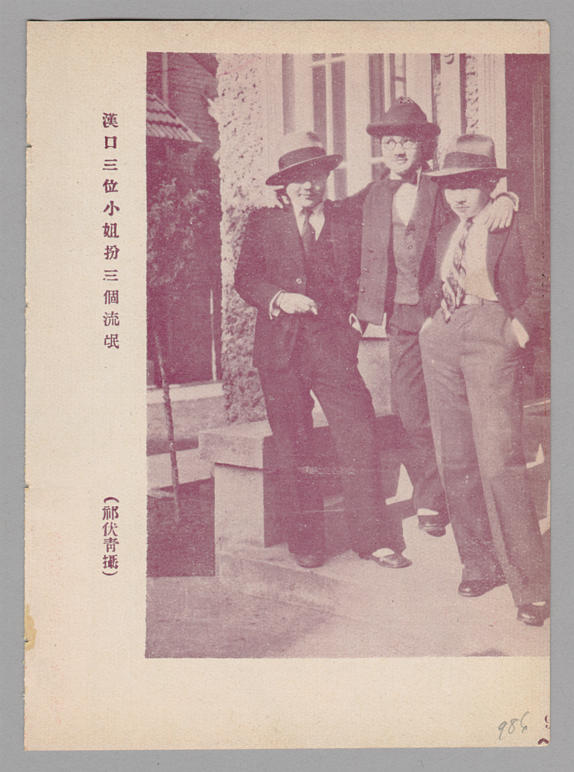 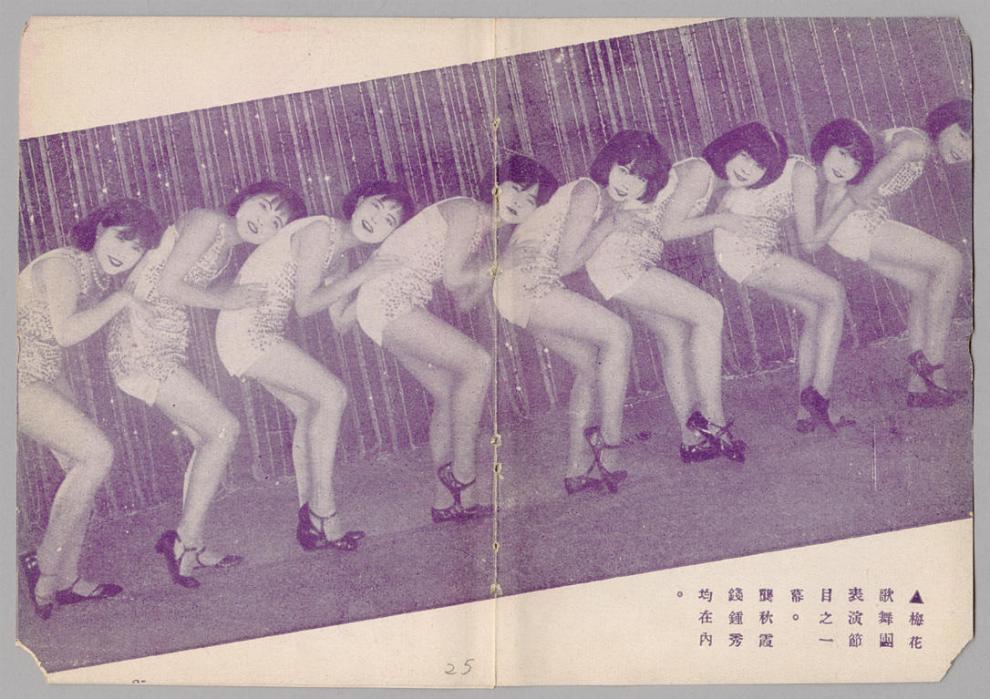