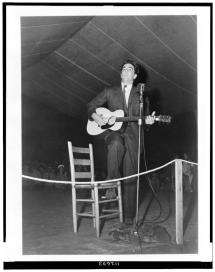 The tune, You Got to Take Sick and Die sung by Boyd Rivers, is like a cold stare from fate’s steely face.  Its soulful jeers are a reminder that nobody escapes judgment day.  Just as time will inevitably run out for all, with altruistic deeds comes immortality. An exemplary case of this is the tireless and benevolent toil of Alan Lomax (1915 – 2002) which has earned his life’s work eternal existence here on earth.

Alan Lomax was the world’s leading folklorist and ethnomusicologist, spending his life capturing the sounds, images and video of our collective “intangible heritage.”  At the age of 18 Alan partnered with his father, John Avery Lomax, to document Texan folk music from the prisons, churches, and fields of rural communities for the Library of Congress.  This project was also part of the foundation of the Library of Congress American Folklife Center.

Alan Lomax continued to travel the world documenting folk music for as long as he was able, amassing an archive containing 60 years of his work.  Perhaps most notable of his work was of the American South, ranging from blues and gospel to bluegrass and Appalachian singsong.

Alan founded the Association for Cultural Equity (ACE) in 1983 to archive his audio recordings, photographs, videos.  The ACE hosts a research center including a fascinating comprehensive multimedia archive, lesson plans, interviews and discussions, and much more. 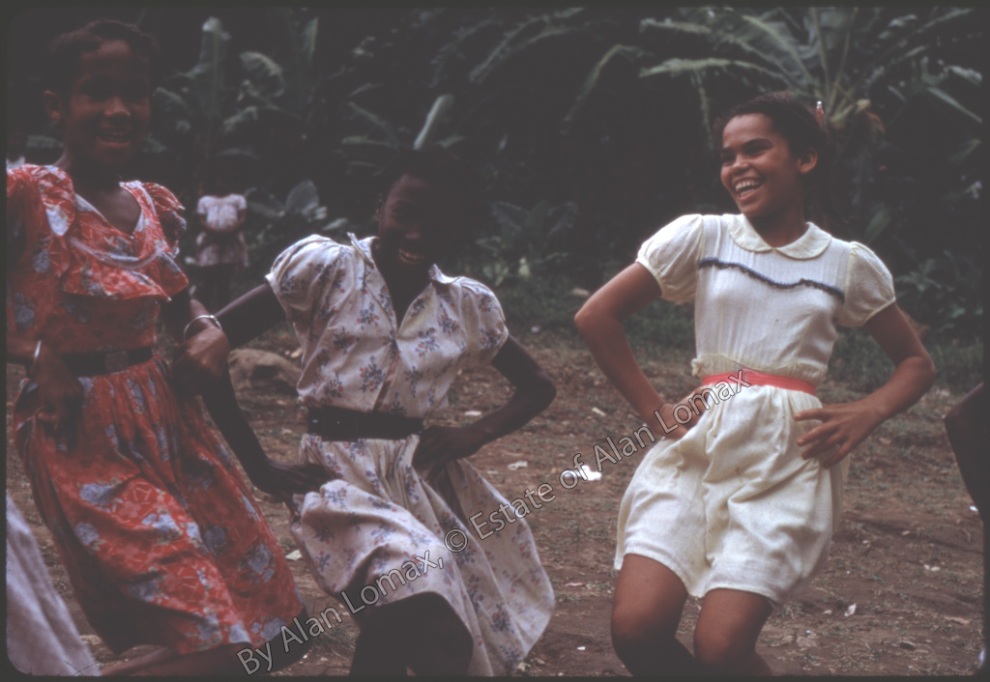 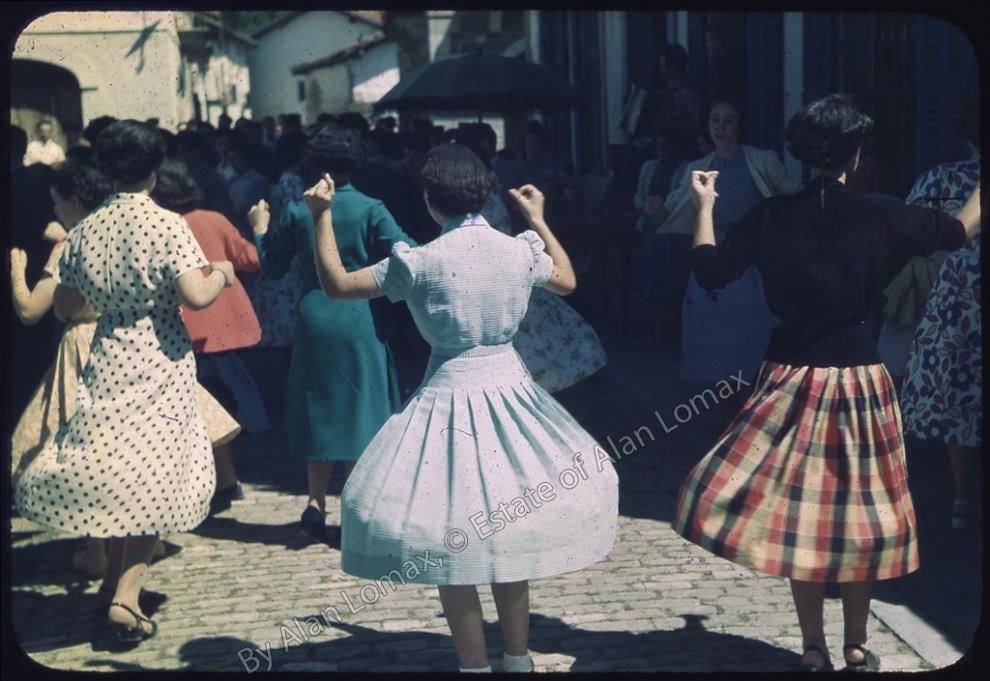 In 2004, a large collection of Alan Lomax’s work was gifted to the Library of Congress, now most of his collections reside in the American Folklife Center, while the LOC hosts digitized photographs online.

As a man who understood so much about the essence of mankind, from our joyous exaltation to our heavy-hearted bellows, I’m not sure we understood nearly as much about him.  Various accounts reported Alan Lomax as a southern gentleman with a larger than life force of enthusiasm, although his personal life is somewhat mysterious. Lomax was rightfully deemed a national treasure for his lifelong passion for preserving folk culture. Get to know him better through the Association for Cultural Equity and LOC American Folklife Center.

Filed under Association for Cultural Equity